Fall will serve you with a pretty colorful environment. Related with that, decorating your home with the same atmosphere is such a good idea. You can bring the spirit of fall season inside your house which is great! Confused on how to do this in a cheap way? Well, the answer will be DIY projects! Just with a little bit of creativity, you can juggle your home into a pretty fall atmosphere look. Even more, you can have the decoration that you really want based on your own personal taste.

If you are wondering about what kind of cheap thing you can make, then the first thing you should consider is gathering the possible materials. Simply find it around your home environment. You can utilize the colorful dried leaves, dried twig, pumpkin, your old mason jar, any rope that you have, ribbon, etc. Use those materials to create the garland, wreath, decorative lighting, or as the complement of your dining table centerpiece. Awesome, right? Scroll down to find the design references!

DIY Tablecloth with Maple from Woohome

Wooden Centerpiece with Pumpkins and Pine Cone from Sarahblooms

Pumpkins Lantern from The Budget Decorator

Painted Pumpkins from The Budget Decorator

Apples and Candles Centerpiece from Shelterness

Maple Wreath on the Walls from Shelterness

Maple Garland for Mantel from Shelterness

Painted Pumpkins for Centerpiece from Homebnc

Next Story
10 Keep Your Bathroom Tidy with Stylish Bathroom Shelf 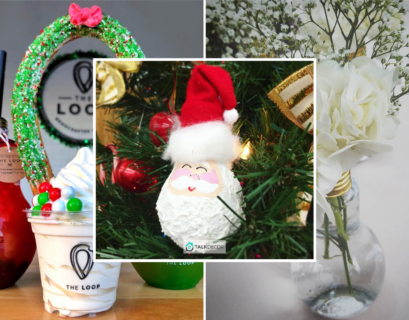 How to Utilize Light Bulb for Home Decoration

For decoration needs, the light bulb can be utilized not only for the lighting need but also to add…
Read More → 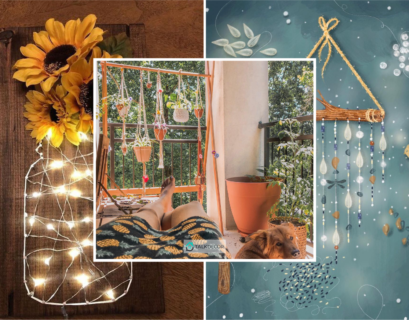 Making the DIY projects for your home decoration is really possible. Then, having the seasonal deco…
Read More → 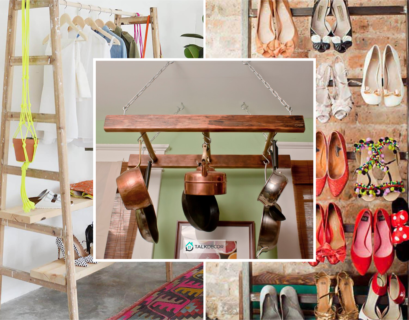 How to Repurpose Your Old Ladder 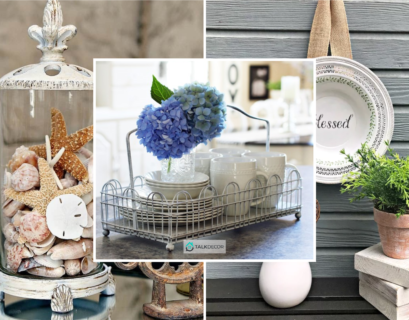 Have you ever visited the thrift store? If not, then you should go there because there will be so m…
Read More →