HomeBathroom, Bathroom decoration55 Ways to Use the Wall Space to Keep Your Bathroom Well-Organized
Utilizing wall space into additional neat storage space. So that everything looks organized. The ke… 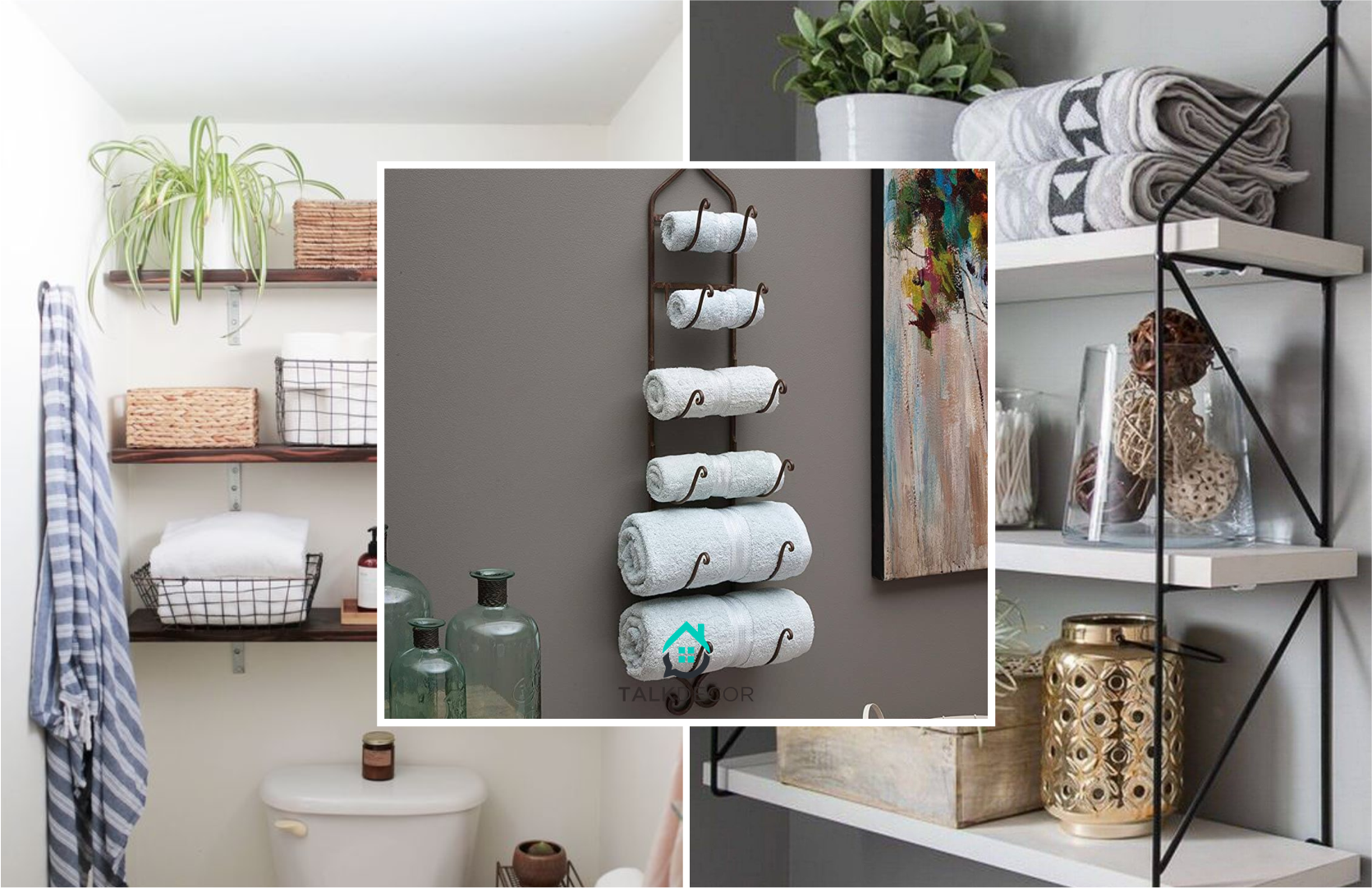 The bathroom could be the most complicated room. The main factor is the number of items in it. Therefore, we must be observant of organizing bathrooms. So that the bathroom is kept neat, clean, and always comfortable. Besides that, adding a bathroom cabinet becomes very important. However, neatness is supported by sufficient storage space. So, you should think about adding some adequate storage space. So that the bathroom space remains neat and looks organized. One reason why storage space is very important is that it helps us maintain neatness, especially for small bathrooms.

Have you ever thought about making use of the wall space that you have felt in vain? now never again. If we look, redecorating the bathroom space becomes very interesting. Utilizing wall space into additional neat storage space. So that everything looks organized. The key is you have to be a little creative, and innovative. So as to produce a new room design with full benefits. We prepared some interesting and unique additional storage ideas that are definitely affordable to have.

Hanging Shelves with Hooks from shelterness

White Floating Shelves Over the Toilet from shelterness

Built-in Shelves Next to Mirror from shelterness

Bathroom Shelving with Tiles from shelterness

Cabinet Over Toilet from shelterness

Over the Toilet Wooden Shelf from homebnc

Mounted Shelves with Wood Panels and Wire from homebnc

Shelves with Bottom Hooks from homebnc

Wooden Box Above The Sink from homebnc

Pipes and Wicker Basket from homebnc

Open Shelf Above the Door from homebnc

Well, now we know why in a room leaving a space. The goal is to add extra storage space. So that the state of a room remains organized and can be enjoyed by its existence. Like we know, there are so many ways to use the bathroom wall space. Maybe one of them is to install shelves, or baskets, or hacks. The goal is to create an organized bathroom space. Adding a wall shelf will not affect the design of a small bathroom. Because this method is effective for all bathroom sizes. Usually, you look for a lot of information before deciding to do a renovation. With this, we hope to inspire you.

In the process of organizing a bathroom room, there must be a number of things to consider. Good organizing for large or small bathrooms. Some of these things are, where you will increase storage space. Then whether it will be hanging, hooking, shelving and stacking. Anyway, whether you will install it in a vertical or horizontal. Thus the addition of storage space will be more effective and efficient. You don’t need to worry about this, because some of the examples above can be applied to your bathroom.

Next Story
25 Things to Consider When Choosing Kitchen Cabinets 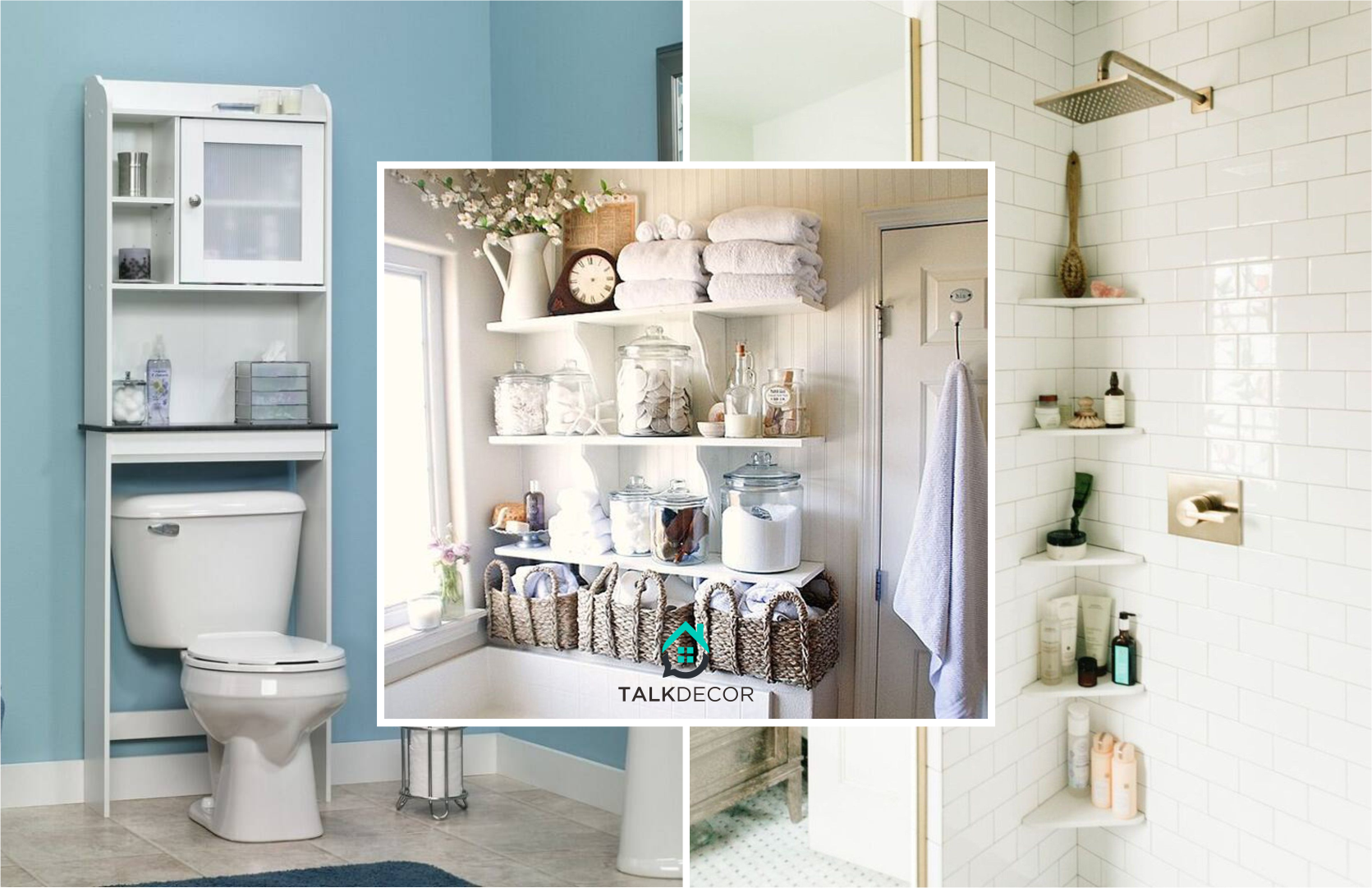 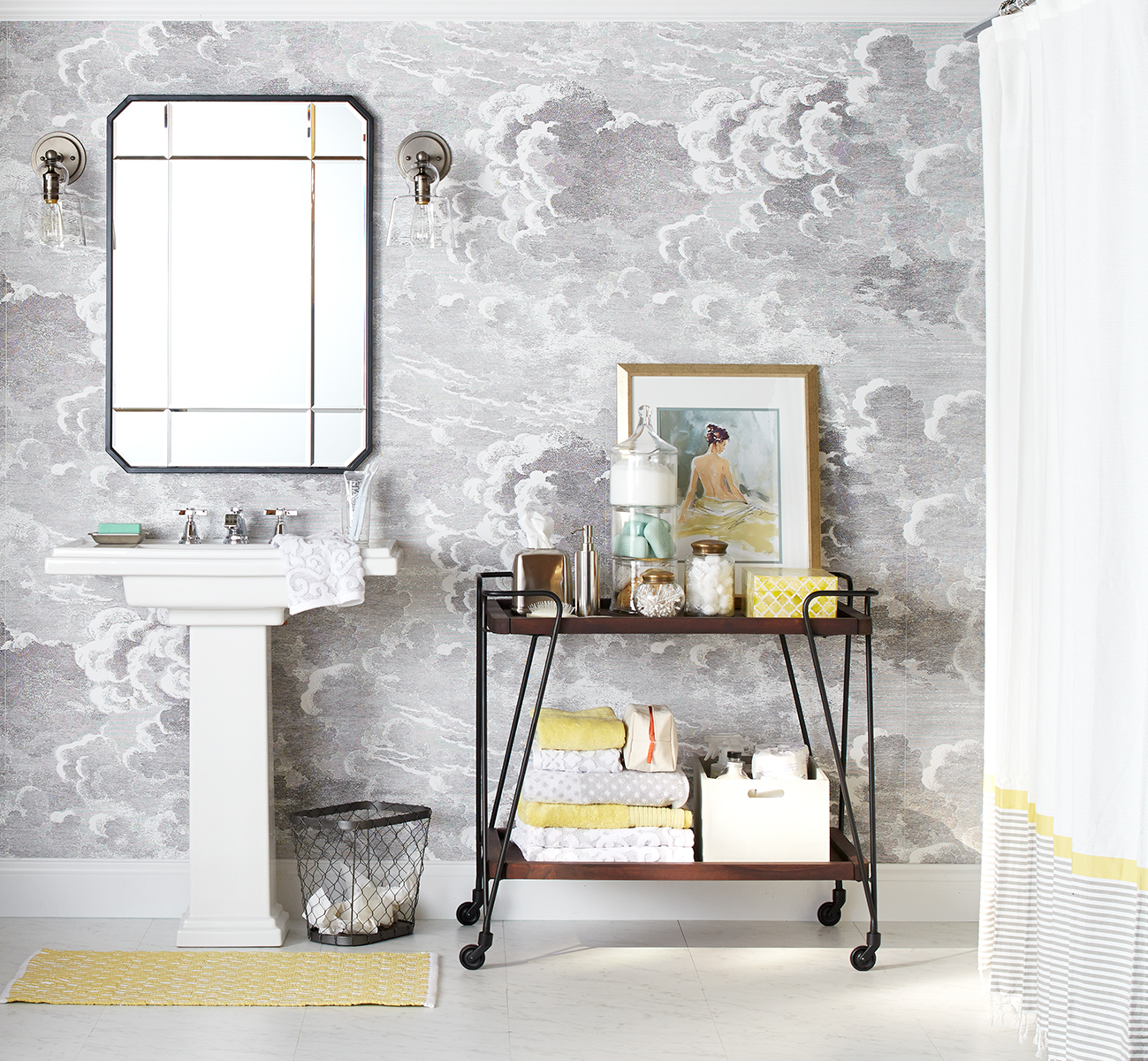