52 Space Saving Storage Ideas You Can Adapt for Your Home

HomeHome Decor52 Space Saving Storage Ideas You Can Adapt for Your Home
For home decoration, whether it is spacious or not, having the storage is such a must. Not only to … 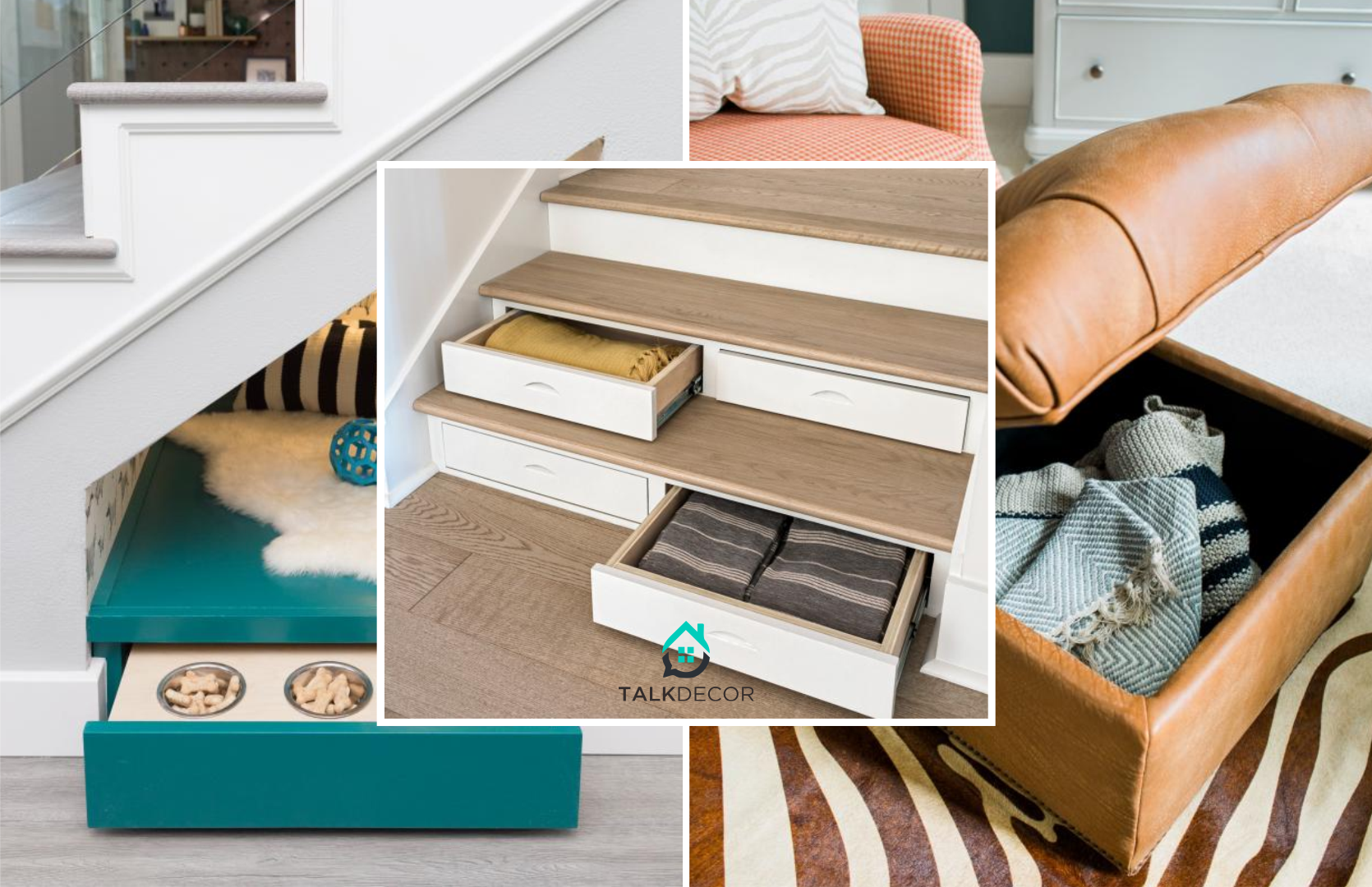 For home decoration, whether it is spacious or not, having the storage is such a must. Not only to store your stuff, but storage also becomes the savior for the neat and clean impression of your home. Especially when you have a lot of stuff or such a massive collection but you only live in a small occupancy. It will be a must for you to provide the storage in a space-saving design as you can put it anywhere you need it. You can put it in your kitchen, living room, laundry room, and more.

There are several storage ideas that you can adapt to. It could be the storage that independently installed or the one that added into the main storage that called the extra storage. Commonly extra storage stuck into the door of the storage. You can hang it there or install it by using magnetism. You can simply do it yourself by creating the DIY project. Or, if that won’t fulfill your desire, then purchase it from the store. Here are some space-saving storage references.

Drawer Storage Under the Stairs from diynetwork

Wall-Mounted Ironing Board from diynetwork

Stairs with Storage from diynetwork

Kitchen Island and Bookshelf from diynetwork

Under the Stairs Pet Nook from diynetwork

Storage Over the Kitchen Sink from homebnc

Floor to Ceiling Storage from homebnc

Hanging Iron Basket Behind the Door from homebnc

Storage under the Stair from homebnc

Over the Door Towel Shelf from homebnc

Plastic Holder Behind the Door from homebnc

Hanging Bookshelves and Baskets from shelterness

From the references above, you can see that there are some different materials used to make the storage. From the cheap one to the expensive one. With the high durability characteristic to the low durability characteristic. Everything will be back to your needs and budget. For example, if you need the storage to put clothes or any light stuff, the rattan or common basket will be appropriate although it might don’t have good durability like the iron.

Hence, the placement of storage is also really varied. Even for the extra storage, you can add an extra basket under the rack to divide the stuff that you store there. That will be really functional to make everything looks neat and well-arranged based on its type. Then, for the independent storage, to make it efficient as the space-saving storage, you can install it in the corner or on the wall with the blank area. If it is possible, you can even decorate it so that you can use it to beautify your room at once. 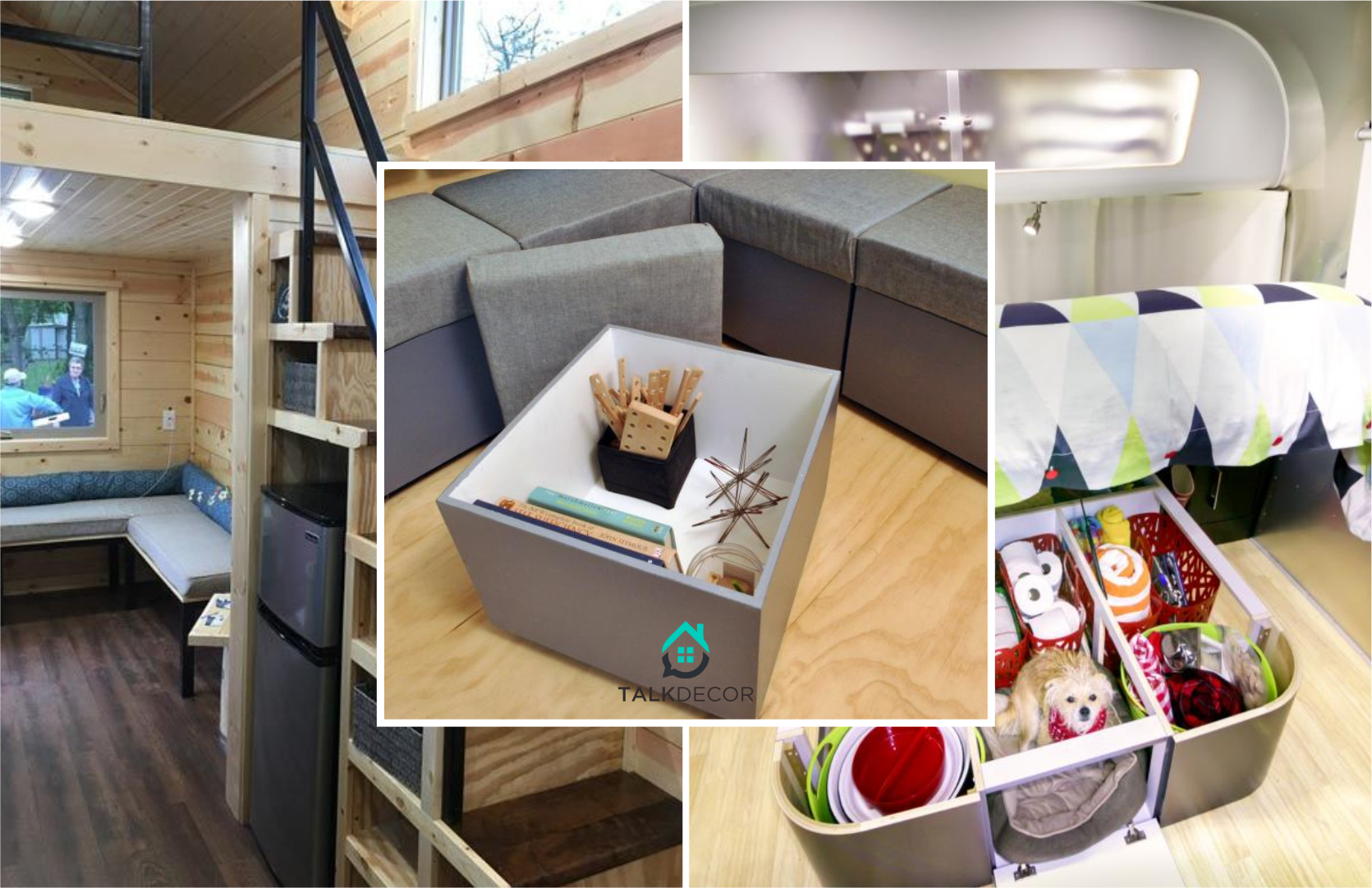 Talking about storage for a tiny house, you may be wondering on what kind of storage you should hav…
Read More → 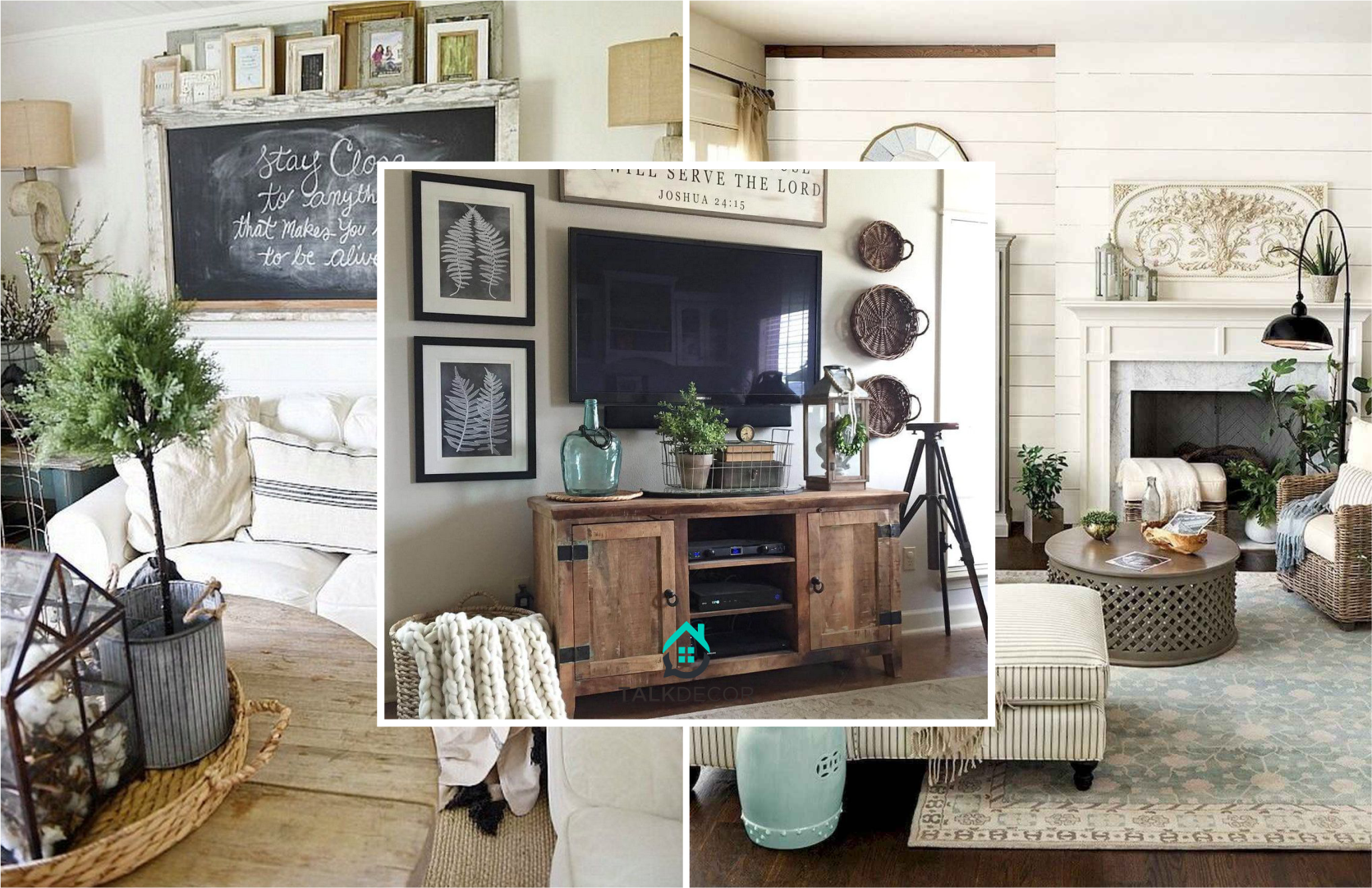 30 Design Your Own Farmhouse Themed Interior

A farmhouse style usually introduces a rusticness and traditional touch. Go follow these tips to he…
Read More →