How to Apply Built-In Storage to Your Home Decor

HomeHome Decor, Home DecorationHow to Apply Built-In Storage to Your Home Decor
For you who have a small home space, then providing built-in storage can be the solution for you to… 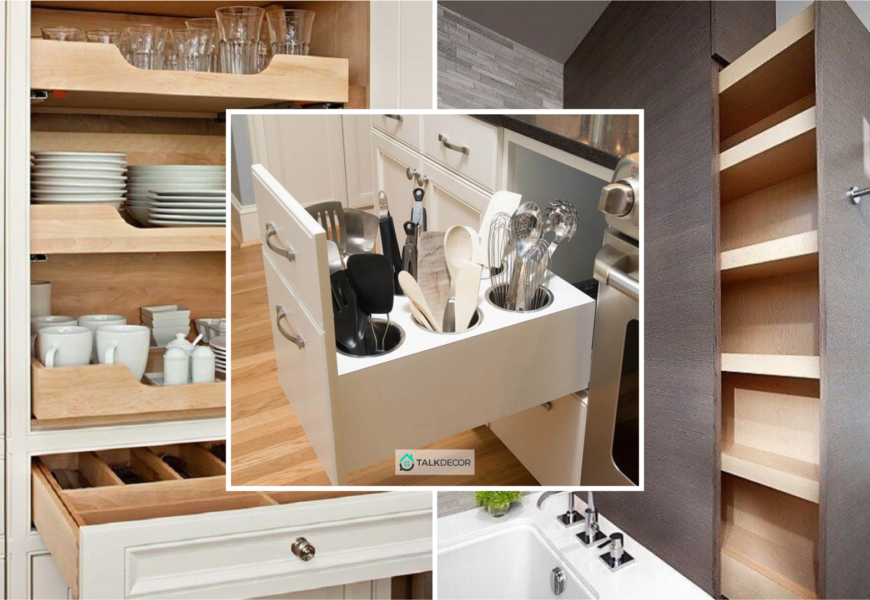 For you who have a small home space, then providing built-in storage can be the solution for you to create a more clean and neat impression without making your home be seen as narrow. In this case, the built-in storage is not only the one installed in the wall. But, you can also have it in your cabinet. In this case, you can add the installation for the additional storage or rack to your cabinet. Anyway, there are some possible rooms that you can add with the built-in storage such as the kitchen, bathroom, and family room as you can check from the following details.

Building a Pull-Out Cupboard from homebnc

Built-ins and Baskets Storage from homebnc

Built in Bathroom Dress Up Storage from homebnc

Recessed Shelves with a Frame from homebnc

Recessed Storage with Shelves from homebnc

Well, your family room might not be the space where you set to have a small space compared with others. But, for you who have a small home space, then making a well-organized family room is really needed. In this case, you should provide the proper storage for your living room where again, built-in storage is the recommended one. You can see how the built-in storage can make your family room be seen as proper and well-organized.

Built-In Cabinetry with Shelf from homesandgardens

Previous Story
How to Give Christmas Touches to Your Winter Decor
→

Next Story
How to Install Proper Lighting to Your Backyard 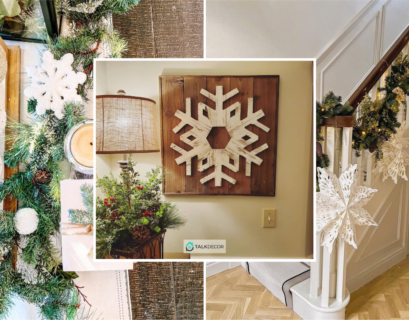 How to Present the Snowflake to Your Winter Home Decoration

In creating winter home decorations, there are some ways you can do where one of them is by present…
Read More → 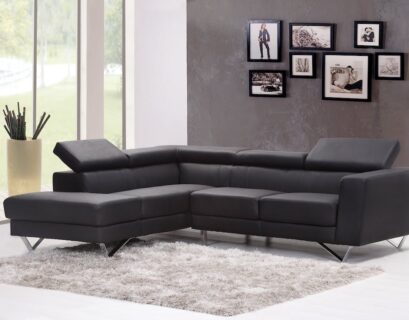 How To Increase Your Home Aesthetic Appeal

A beautifully furnished house gives magical feelings. After all, the place where we live is the cor…
Read More → 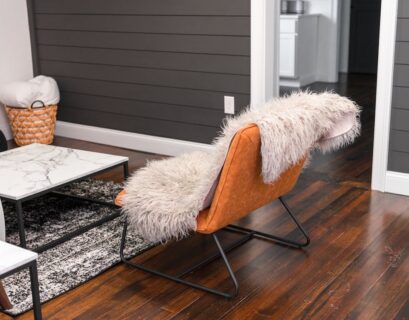 5 Simple Ways to Add Faux Fur Decoration in Your Home 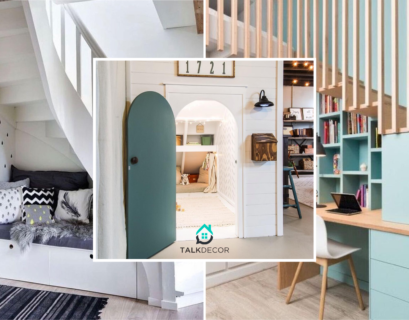 Functional Under the Stair Cozy Nook You Can Have

When you have only a small home space, utilizing any possible blank space in your house is a must. …
Read More →