Homehome improvement, Interior DesignProviding Ceiling Fan For Your Summer Home
The table fan will need some space that won’t be good if you have only a small home space. Th… 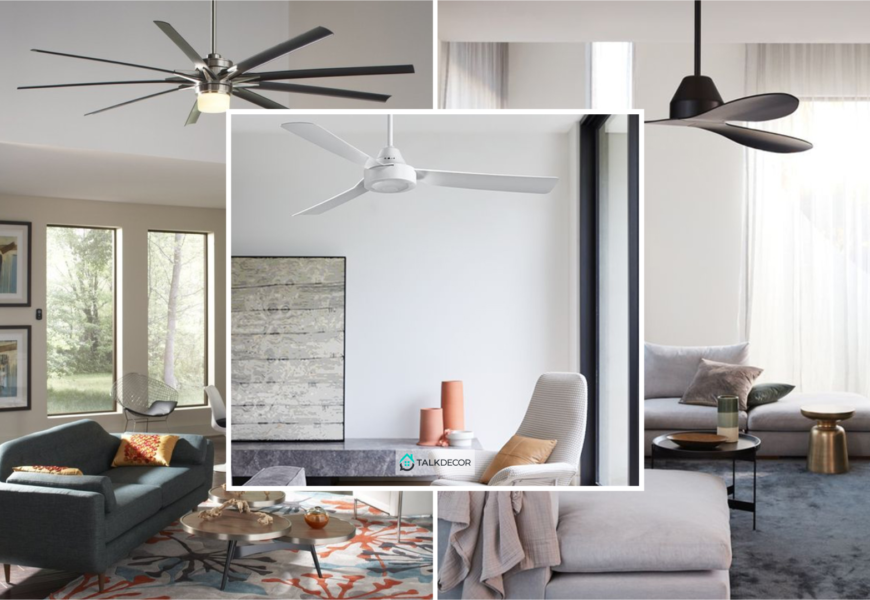 During summer, it is great to feel the wind blows from the outside to the inside part of your home. However, letting the wind blows through your window won’t give you the possibility to turn on the air conditioner. Here, the solution is to install the fan. However, the table fan will need some space that won’t be good if you have only a small home space. That is why here we recommend you install the ceiling fan. This fan will work really well as it is able to provide the wind for around the whole part of the room. Also, if you can provide the aesthetic one, it can be an additional decoration for your home. Then, the most important thing is that you can save space.

There are some possible materials that you can have where the material can create a certain impression style to be harmonized with your home decoration style. For example, you can have the wooden ceiling fan material to create a farmhouse or rustic impression. That will be really great! Then, when talking about the room to be installed, you can install the fan in your living room, dining room, or bedroom. If you have other rooms that are dedicated to chilling or any other public space, then you can install the fan there. The following ceiling fan installment will show you how the fan can be really proper for your summer home.

Brown and White Fan from Apartmenttherapy

Ceiling Fan with Lamp from Designtrends

Round Wire Ceiling Fan from Designtrends

Round Ceiling Fan from Designtrends

All of White Ceiling Fan from Designtrends

White Fan with Lamp from Homemydesign

Black Fan with Lamp from Homemydesign

Ceiling Fan with Lamp from Hometalk 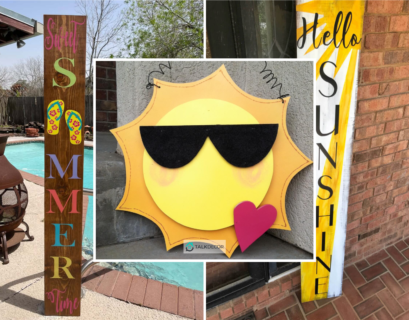 Here are 40 Ideas for Summer Signs 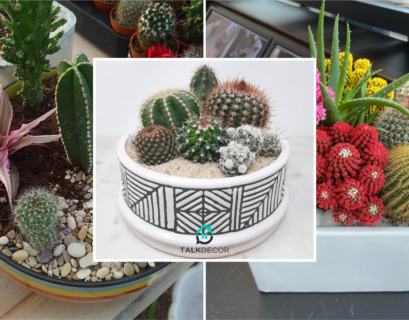 20 Ideas for Cactus Arrangement for Your Summer Decoration

To provide the cactus for your summer decoration, you should consider the arrangement so that you c…
Read More → 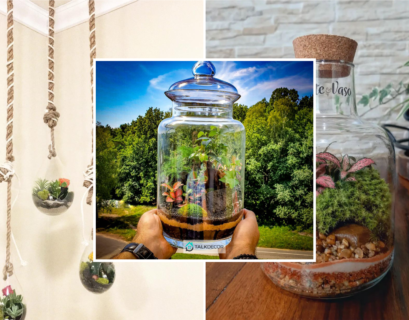 10 Inspirations for Your Summer Terrarium Decoration

During summer, although the weather will be hot, it is still a good time for you to grow some plant…
Read More → 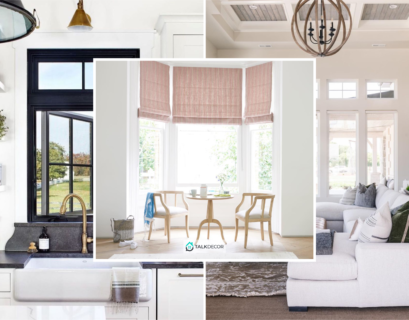 30 Ways to Provide Natural Lighting to Your Home this Summer

Having natural lighting in your house is way much healthier than lamps. It is because letting the o…
Read More →