Preparing the BBQ Party this Summer with these 50 Ideas

HomeGarden Decoration, OutdoorPreparing the BBQ Party this Summer with these 50 Ideas
The most fun activity that you can do during the summer night is having a BBQ party with your famil… 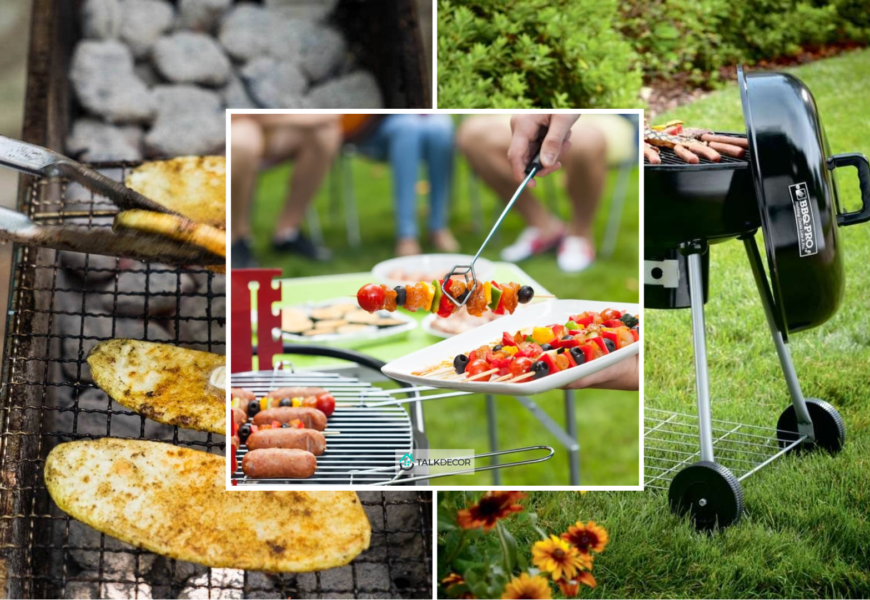 The most fun activity that you can do during the summer night is having a BBQ party with your family or friends. The weather outside will let you get a perfect moment so preparing the stuff for your BBQ party is such a must. When you have enough space in your garden, then that will be perfect. But, if you only have a small patio or terrace, you don’t need to worry because you can still have the BBQ party with all of the limitations you have. Here, you just need to adjust the appliance where you can prepare the simple and small one. Then, you can also adjust the seating that should be prepared based on the space you have.

Round BBQ with Wheel from Deavita

Round BBQ Area from Thespruceeats

Food and Drink Table from Deavita 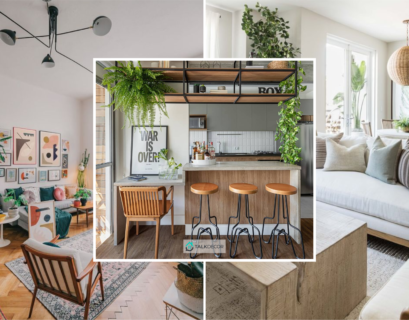 How to Include Nature in Your Summer Home

To support your need in a summer home with the summer weather, we do recommend you provide the natu…
Read More →

How to Apply Beach Decor for Your Summer Home

Well, it is great to spend your time at the beach. But, what if you bring the beach to your home so…
Read More →

How to Give Summer Touches to Your Cushion Cover

A cushion is an element for home decoration that becomes something a must. This one is functional s…
Read More → 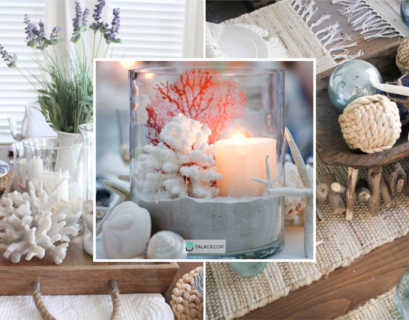 During summer, applying coastal things is really interesting including for your table centerpiece. …
Read More →